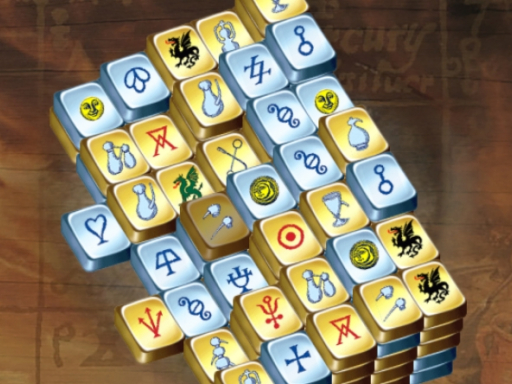 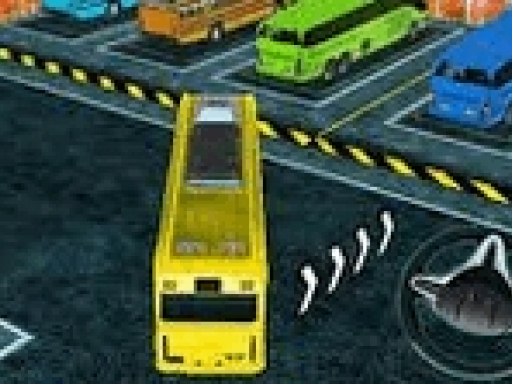 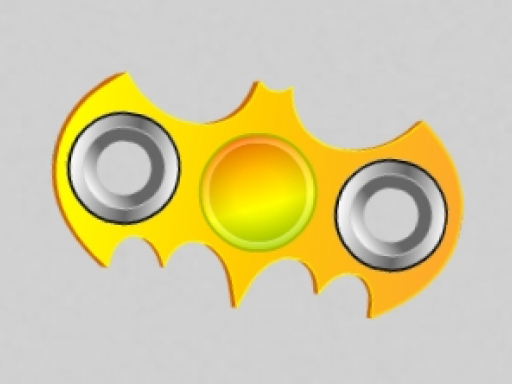 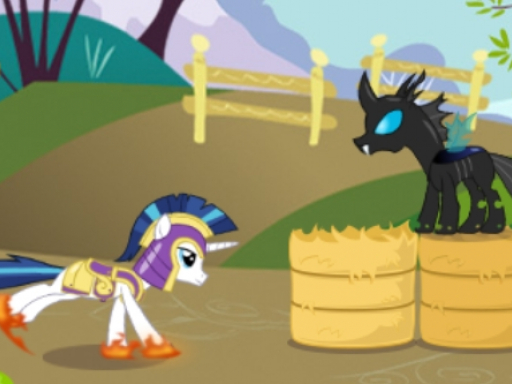 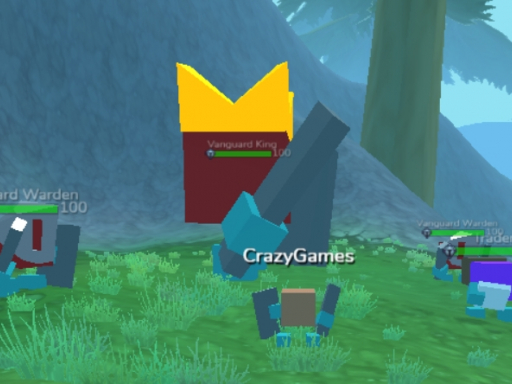 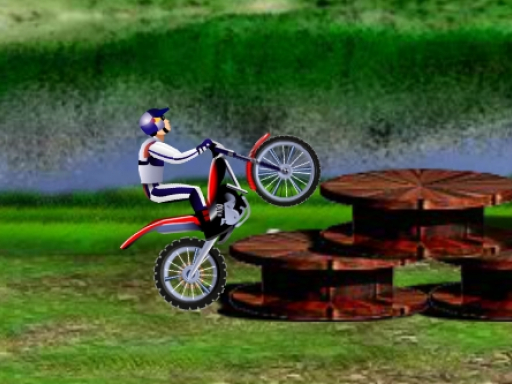 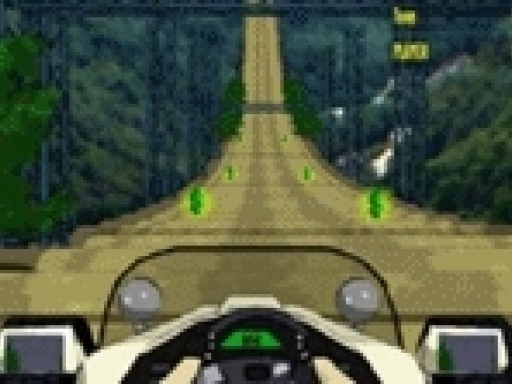 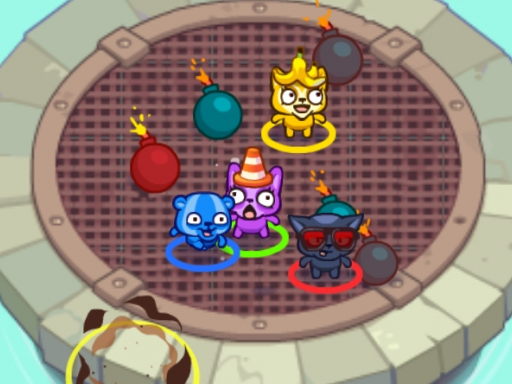 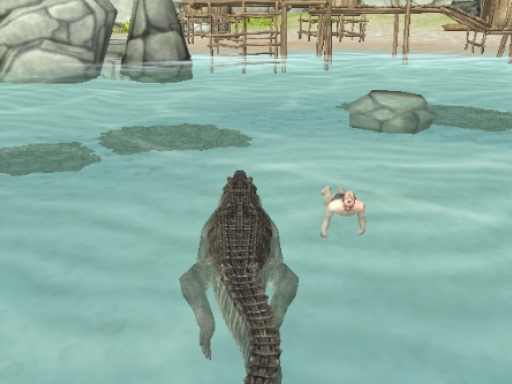 In Hordes.io you enter a 3D world full of block monsters and other players. Start battling them and increase your level and strength. Note that Firefox can have some problems with the mouse pointer lock, the game runs best on chrome. In case there is some lag, setting gfx quality to 0 can help.
Release Date
September 2016
Developer
Hordes.io was made by Dek.
Platform
Web browser
Controls
WASD to move
1234 to use a skill
Walkthrough Video
Categorization.io » Multiplayer » MMO » Hordes.io This is a fabulous mmo game. Play it here on CrazyGames.com directly in your browser, free of charge. This amazing.io game is built with WebGL technology to run flawlessly in most browsers. One of the many advantages about playing Hordes.io on CrazyGames is that it is available in full-screen mode. It has been created by Dek. Hordes.io has received 421,832 plays and has been rated 8.6 out of 10 with 6,895 votes. If you enjoy Hordes.io, take a look at our other mmo games or Shakes and Fidget and Legends of Honor. 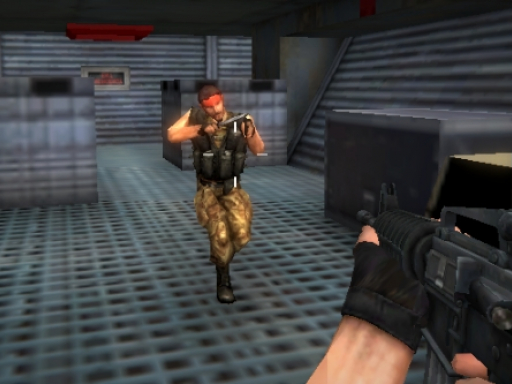 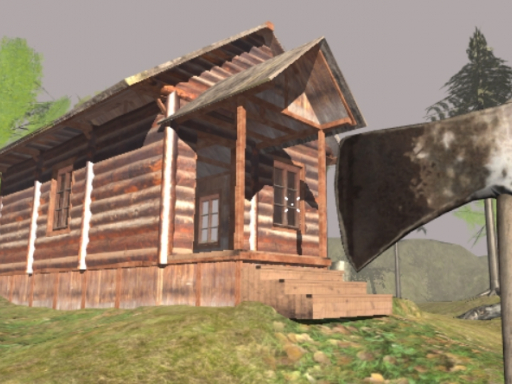 Survive In The Forest